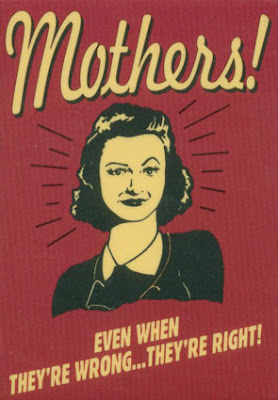 Had a rather lovely day today. Lovely, lazy lie-in followed by breakfast in bed.

Then as the weather was so gorgeous we decided to take the campervan down to the seafront and have lunch. Small Dog gave this idea a firm 'paws up' and took up her position as NavDog, sitting bolt upright on my lap on the passenger seat, keeping an eye out for any creatures who needed to be barked at en route.

Parked up facing the sea at West St. Leonards and spent several hours pottering on the beach and watching elderly mothers being guided along the promenade by solicitous grown up children. One poor old lady who could hardly walk, was frog-marched from the (presumably) son's car to a bench, then had a parcel of fish and chips thrust into her hands. Half an hour later, the remnants of her lunch was swept off her lap, deposited in the bin and she was escorted back into the car to be taken home.

Presumably her offspring thought they had given her a lovely Mother's Day treat. However, I watched them carefully throughout, and hardly anyone in the party spoke to her, mostly they were on their mobile phones or chatting amongst themselves. The grandchildren played on the beach and I couldn't help but feel sorry for the old dear.

If any of our children EVER try to do that I will disinherit them quick smart. Always assuming I haven't already blown their inheritance on wine, wild women and song. In which case they can go whistle anyway.

After watching a jaw-droppingly gorgeous sunset behind Beachy Head, we headed back home, then Prodigal Son cooked an absolutely amazing Thai prawn curry, completely FROM SCRATCH!

With jasmine rice and everything.

Artistic Daughter joined us, and during dinner, Gorgeous Daughter rang from deepest, darkest Essex to wish me happy mother's day too.

And so I am replete.

A lovely relaxing day by the sea, watching the tide ebb and flow, followed by a delishus dinner.

Maybe she was a mean mum? Sorry, that's all I could think of. ;)

Your dinner sounds gorgeous too - and home made to boot.

There are such things as mean Mums.

Sandra- you are a really good writer!